FRAGMENTS OF THE FOREST:

Hot Zones, Disease Ecologies, and the Changing Landscape of Environment and Health in West Africa

Why have certain regions, like West Africa, rich in biodiversity, also become identified as emerging disease hotspots in scientific and popular understanding? This European Research Commission Advanced Grant brings together an interdisciplinary team of researchers to discern the ecological, economic, political, and social forces at play that have turned fragments of the Upper Guinean rainforest in Liberia and Guinea into “hotspots” where biodiversity conservation concerns, emerging infectious disease threats, and resource extraction interests converge. 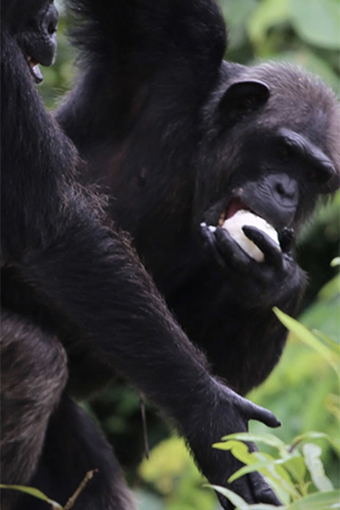 The fluidity with which viruses can cross the divides separating humans, nonhuman primates and other species proved vital to understanding the natural history of viruses and their control. In West Africa, where colonial resource extraction ushered in immense ecological, economic, political, and social change, flows of capital and building of infrastructure facilitated the search for viruses in the Guinean Forests, extending from Sierra Leone to Nigeria. The blood, viruses, insects, and wildlife specimens collected in this region became a foundation upon which Western
scientific understandings of viral infectious diseases and their ecologies were built and maps representing West Africa as a disease hotspot were made.

Nonhuman primates emerged as keystone species in the industrial ecologies of virus research and vaccine production. At the same time, viral exchanges posed threats to humans and their primate kin. Increasingly, policing and protecting the flow of viruses across species divides has become a driving agenda in the converging worlds of biomedicine, conservation, and animal rights. With a focus on three viral infectious diseases—yellow fever, hepatitis B, and Ebola—over a century of biomedical research in the Guinean Forests of West Africa beginning in the 1920s, this project explores how a new form of life, the virus, became known; how new scientific understandings of infectious diseases formed; how new alliances among living things were made; and how new health inequities took hold. 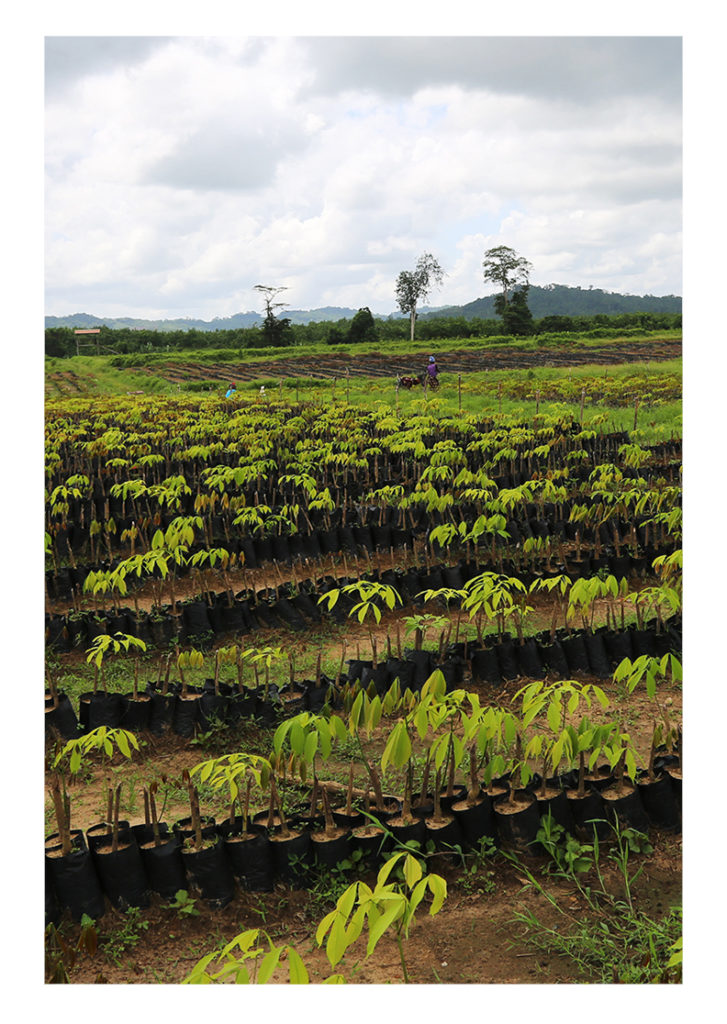 THE WORLD THAT FIRESTONE BUILT

Capitalism, American Empire and the Forgotten Promise of Liberia

In 1926, Firestone Tire and Rubber Company gained access to one million acres of land in the West African nation of Liberia to establish a rubber plantation. The goal was to create a supply of this vital commodity for the United States free from British control. Firestone succeeded by bringing the forces of private capital, foreign diplomacy, and science and medicine to bear on the transformation of nature and a nation.
The World That Firestone Built is a sweeping story of commerce and science, racial politics and political maneuvering, and ecology and disease. Revealing the symbiotic relations of business, science, and government in the making of a corporate empire, it is the story of a celebrated American company whose tentacles would reach into almost every part of Liberia, touching the land and lives of its people. In the making of a vast plantation, built off the land and labor of a sovereign Black republic, Firestone reaped enormous profits as the seeds were sown for a devastating civil war and, eventually, the worst Ebola outbreak in human history. 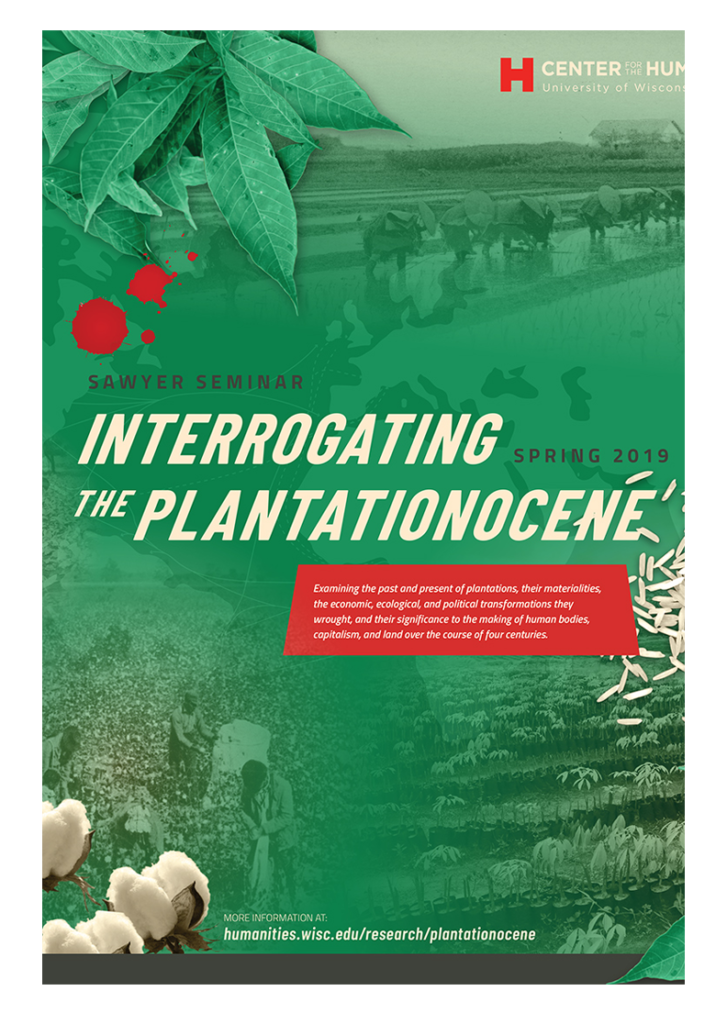 This John E. Sawyer Seminar, funded by the Andrew W. Mellon Foundation, draws together activists, anthropologists, artists, environmental scientists, geographers, historians, literary scholars, and sociologists, among others, to explore the plantation as a transformational moment in human and natural history on a global scale.  Featuring a series of public talks, roundtables, workshops, films screenings, and exhibitions that run from February 2019 to April 2020, the seminar interrogates the past and present of plantations, the economic, ecological, and political transformations they wrought, and their significance to the making of human bodies, capitalism, and land over the course of four centuries.